A distributed system is a set of hardware/software components that are shared among multiple computers, which communicate and coordinate their actions through message passing or events to complete common tasks. Distributed hardware cannot use a shared memory due to being physically separated, so the participating computers exchange messages and data over a network can be through intranet or internet. Messages are transferred using internet protocols such as TCP/IP and UDP. Even though the components are spread out across multiple computers, they are run as one system.

This field is commonly divided into three sub-fields:

Cloud computing uses distributed computing to provide users with highly scalable cost-effective infrastructures. Whereas grid computing is based on the idea of a supercomputer with enormous computing power. However, computing tasks are performed in many instances rather than just one.

Cluster computing cannot be differentiated from cloud and grid computing. It is a more general approach and refers to all how individual computers and their computing power can be combined in clusters.

The four different basic architecture models of distributed systems are

Some of the advantages of distributed computing are that instead of using mainframes many microprocessor computers can be combined to build a high-performance.  Large clusters can even outperform individual supercomputers. They are flexible and highly efficient. Another advantage is they are highly scalable.

Enter your email address below to subscribe to our newsletter 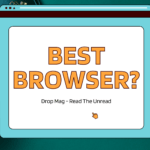 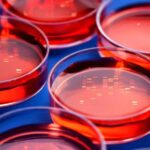 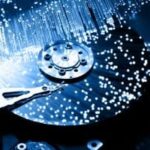 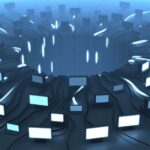